Spelman College, a historically Black college and a global leader in the education of women of African descent, is dedicated to academic excellence in the liberal arts and sciences and the intellectual, creative, ethical, and leadership development of its students.

Mary Schmidt Campbell is dean emerita of the Tisch School of the Arts and Associate Provost for the Arts at New York University. Previously, she was Commissioner of the New York City Department of Cultural Affairs, executive director of the Studio Museum in Harlem and curator at the Everson Museum of Art in Syracuse, NY. It was no surprise that when she was appointed president of Spelman College in 2015 that she would adorn the walls of Reynolds Cottage (her new on-campus home) with breathtaking, original art. When the college’s Department of Communications called on Graphic Mechanic Design Studio to quickly create a booklet mapping the location of each piece within the cottage for visitors, we were honored to do so. 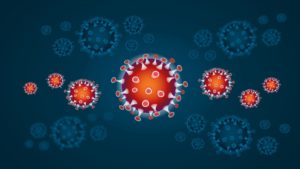 Bulb Graphics is available to provide graphics support for important visual communications related to the Covid-19 health crisis. We have a history of providing public health-related graphics to local, state and federal public health organizations, institutions, nonprofit and private sector entities with the specific and relevant designs needed to increase community awareness about health-related topics. […] 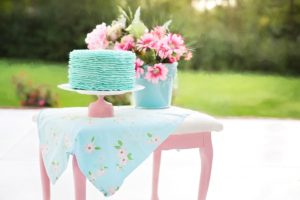 A logo is an important part of your visual brand. If done well, it tells a story about the products or services you provide. But a logo is not just used for a typical business. Symbolism that can be used on a variety of collateral is ideal for other ventures. 1. Professional Events A well […] 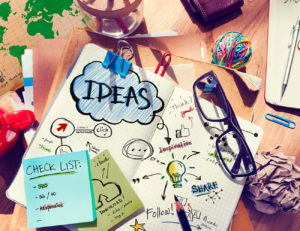 Back when I started selling graphic design in 1998, I quickly learned the value of marketing and that in-person contact with potential clients is the most rewarding form of promotion. Most small business owners can attest to the roller coaster that is entrepreneurship. When things are good (i.e. You have so many projects that you […]

READY TO GET STARTED?

It’s easy. Like “3 steps” easy. 1. Contact us with your request. 2. Your designer will reach out to you, then send your quote. 3. Pay a deposit of half your total estimated cost and that’s it. Download  Our Creative Process infographic to see what to expect from there.

Want to see what we can do? Take a look at our portfolio and see if our design style floats your boat. Publication design (programs, reports, magazines, etc.) is what we do best, but we’re passionate about graphic design in general. Not sure if we provide a specific design? Request a quote to find out.

That’s right! We love a good rush job. Need it yesterday? For an additional fee, we can get any reasonable requests back within 24 hours for review. Request a quote to find out if your project will qualify as a rush job and what you need to do to get done fast.